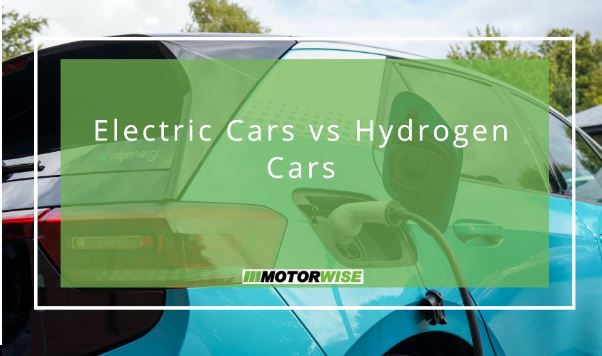 With climate change and air pollution being two of the most pressing issues facing the world today, more and more people are looking for ways to reduce their carbon footprint. One way to do this is to switch from petrol or diesel cars to electric or hydrogen. But which is better? We take a look at the pros and cons of each type of car to see which type comes out on top.

Electric cars are powered by batteries that can be recharged from the mains electricity supply. They emit no pollutants and have very low running costs. Electric cars also tend to be much quieter than petrol or diesel cars, making them more pleasant to drive.

The main downside of electric cars is that they can take a long time to charge – up to two hours in some cases. This means that you need to plan your journey in advance and make sure you have enough time to charge your car before setting off. Electric cars also have a limited range, so they might not be suitable for long journeys.

Hydrogen cars are powered by fuel cells that convert hydrogen into electricity. Hydrogen is the most abundant element in the universe, so there is an almost limitless supply of it. Hydrogen cars emit no pollutants and have very low running costs. They also have a much longer range than electric cars – in some cases, up to twice as far.

The main downside of hydrogen cars is that there are currently very few hydrogen fuel stations available in the UK, although they are increasing slowly. This means that it can be difficult to find somewhere to refuel your car if you're going on a long journey. Hydrogen fuel cells are also expensive to manufacture, so hydrogen cars are more expensive than electric cars.

Both electric and hydrogen cars have their pros and cons. Electric cars are cheaper to buy and run, but they have a shorter range than hydrogen cars. Hydrogen cars are more expensive to buy, but they can travel further on a single tank of fuel. Ultimately, the best choice for you will depend on your individual needs and preferences.